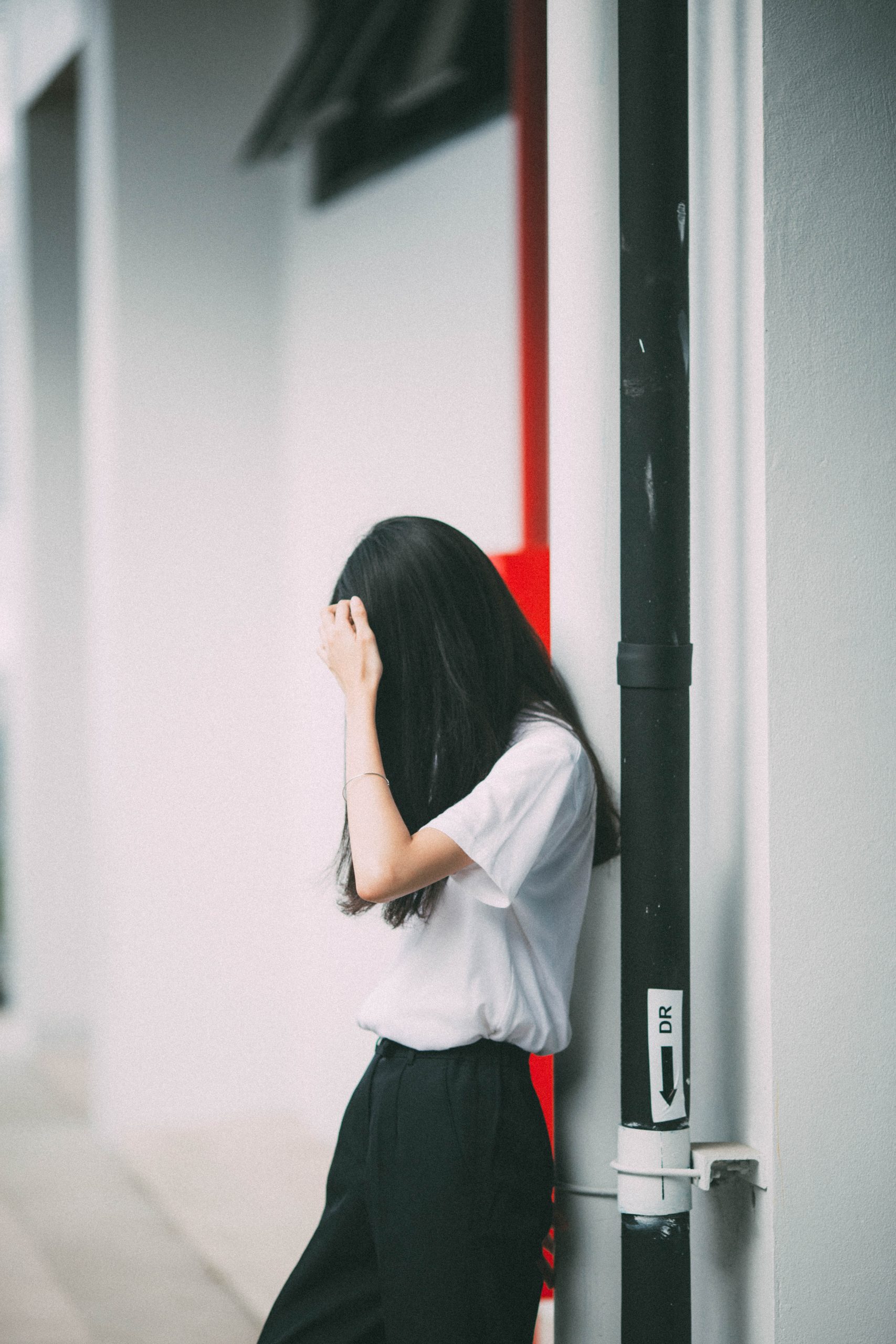 This case concerns The Women’s Rehab Centre, their freedom of religion and expression, and the accusations of discrimination they received. The Women’s Rehab Centre is a substance abuse rehabilitation centre with a Christian ethos, which has been operating for nearly ten years and has received many young women into its care. One of the programmes that the Centre runs is medium-term residential programme where women live together in dormitory facilities as they are involved in rehabilitation. In 2019, the Centre received a request from a person presenting as a female to join a female-only residential programme. Once the Centre’s assessment officer became aware that the applicant was a biological male, the officer requested a second meeting with the individual to get more information on his situation.

The Centre directors considered that this application presented significant safety issues, because the applicant was visibly male and the facilities involved shared bedrooms and bathrooms. The overwhelming majority of women who enter the programme have been abused by men and the directors felt a strong duty of care to ensure that these women felt safe in their programme.

Once the officer contacted the applicant to ask for a follow-up meeting, he became highly agitated and verbally aggressive. This is despite the offer by the Centre to admit him to an alternative day programme which was not sex-specific. The applicant demanded to be admitted into the residential female-only programme and contacted the Centre multiple times and abused the staff. Recognising that they were dealing with an aggressive personality, the Centre informed the man that his behaviour precluded them from being able to admit him into their female-only programme.

The man sought legal advice, accusing the Centre of discrimination, and a lawyer soon contacted the Centre to persuade them to take the man. The directors told the lawyer that the lawyer’s client had been aggressive and that this was enough to deny him access to the programme of his choice. Although the man did not follow up on his legal action, things could have turned out very differently for the Centre, which is a small non-for-profit. The Centre had to engage lawyers to obtain advice on how to defend its decision, and the case took hours of the Centre’s staff time.

The directors of the Centre continue ministering to abused and addicted women, but they know that the next case involving freedom of religion and expression is just around the corner, and without adequate legal protections it may not turn out to be so simple.