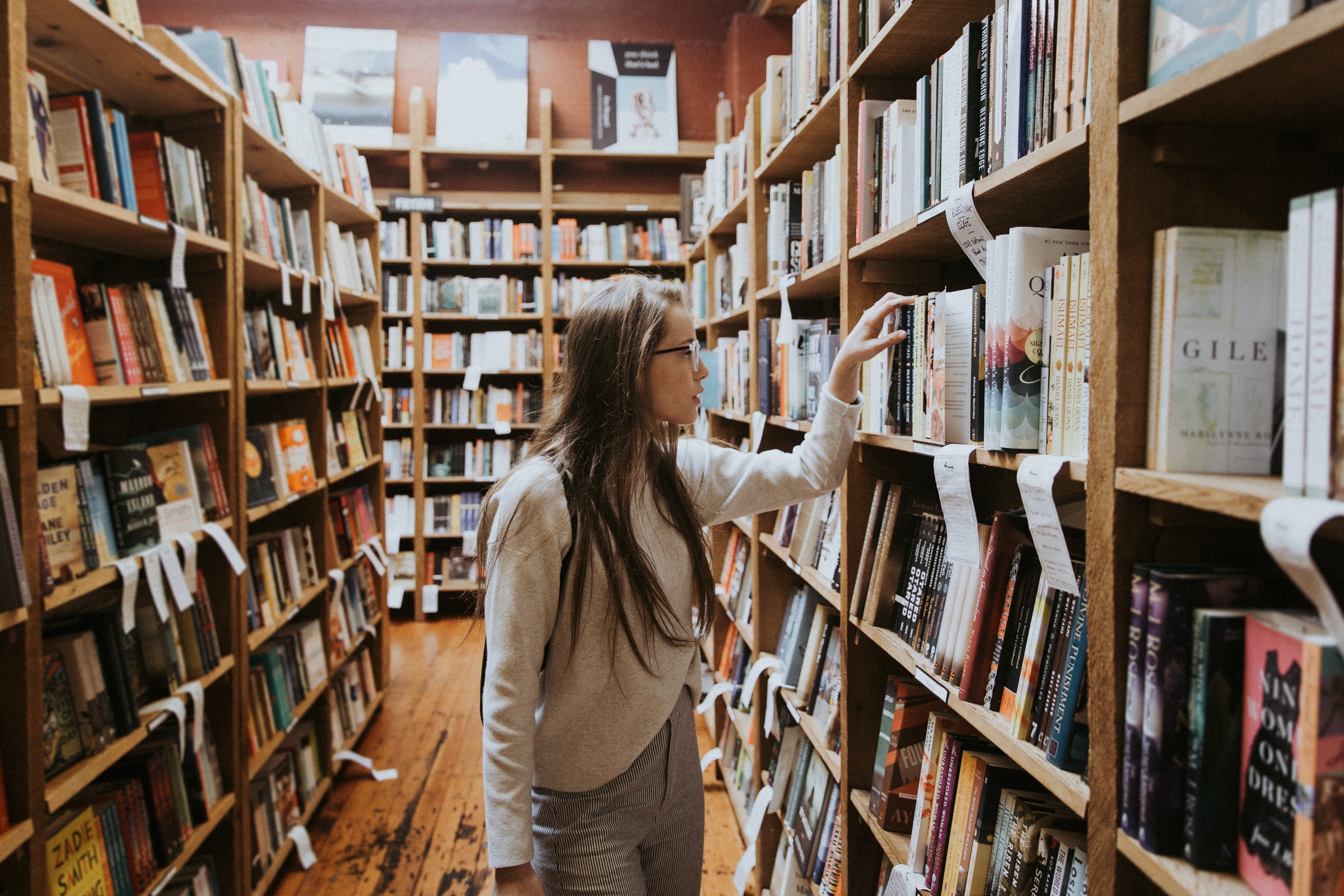 Miranda* is a Christian university student studying social work in the Northern Territory. Her lecturer reported her to the university when she questioned the lecturer’s use of her class’s email to promote the International Day against Homophobia, Biphobia, Intersexism and Transphobia (IDAHOBIT). Miranda’s questioning of her lecturer’s actions sparked a series of tense interactions, prompting the lecturer to advise Miranda that she should consider another career other than humanitarian aid or social work.

Miranda privately wrote to her lecturer in an email expressing her discomfort with the level of promotion that her lecturer was giving IDAHOBIT day to her class. She explained that as a Christian she was not able to support the lecturer’s stance.

The lecturer responded that Miranda’s views were discriminatory and hateful, that she shouldn’t share them with other students, and that because of her religious beliefs, Miranda should probably not pursue a career in her chosen areas.

Miranda was shocked. She thought that being a part of a university, where diverse ideas and worldviews were explored, meant she should be able to share her beliefs with her lecturer and classmates. When Miranda expressed this, the lecturer escalated the situation by involving the head of discipline at the university for potential disciplinary action against Miranda under the university code of conduct. Fearful that expressing her views risked blocking her continuing her studies, she approached HRLA for advice. HRLA helped Miranda diffuse the situation by guiding her communication with the university. Thankfully, she was able to continue with her social work course.

Although Miranda didn’t face any further disciplinary action and was able to continue with her studies, she is now much more wary of expressing personal religious beliefs and risking retribution. Despite the university’s posture of diversity, Miranda experienced rigid intolerance for her Christian beliefs.