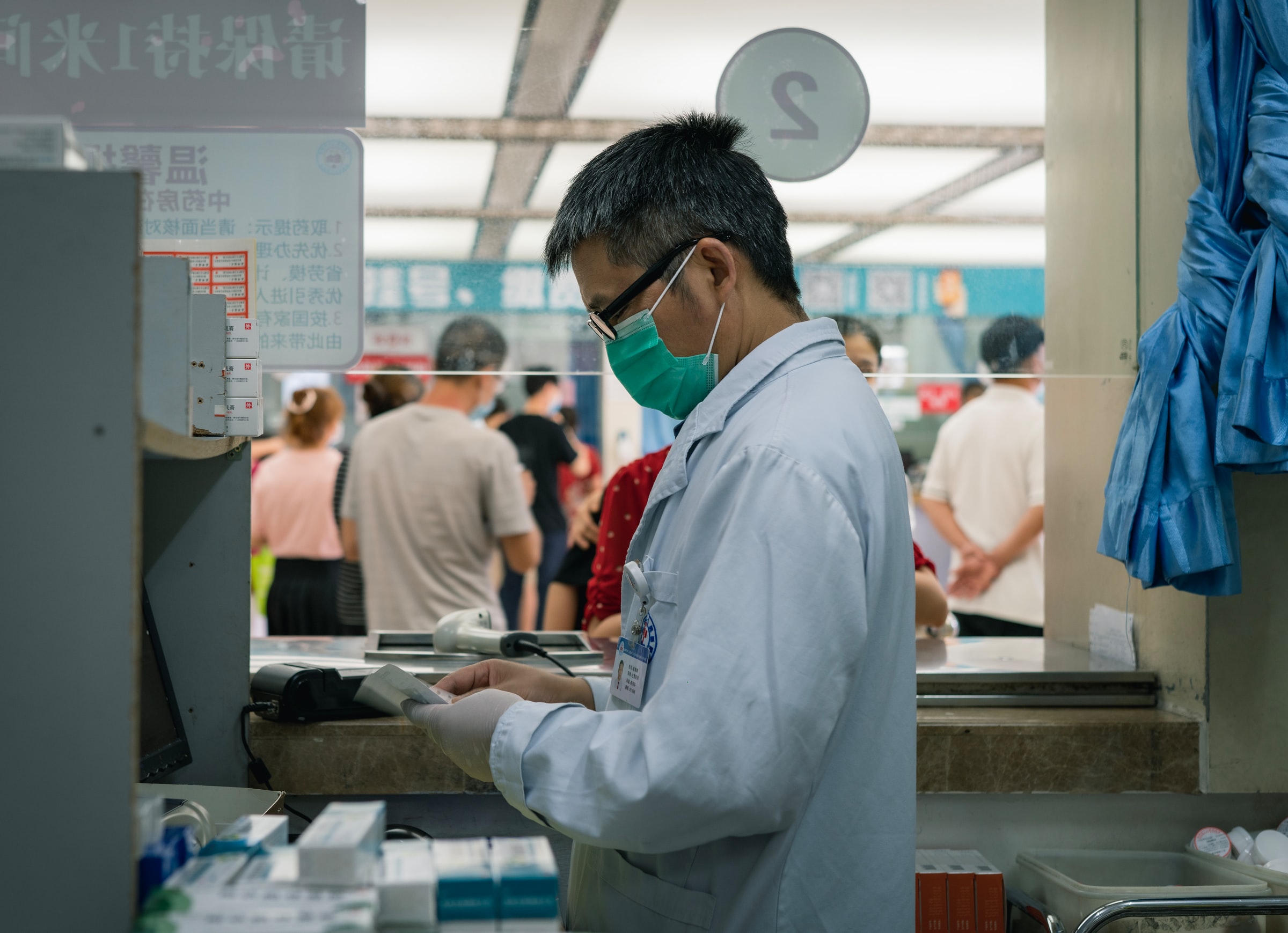 CASE TYPE: Jobs and qualifications under threat for personal statements of belief, Targeted by Activists

Rohan* is a Christian doctor from Queensland. Rohan posted on Twitter sharing his Christian perspective on abortion. An overseas Twitter user found Rohan’s posts and harassed Rohan about his religious convictions, reporting Rohan to the Medical Board of Australia. The Board placed Rohan under investigation despite the fact that the complaint was ideologically motivated, and the complainant wasn’t in Australia.

Rohan has deeply held religious convictions on a wide variety of issues including abortion, but in his professional practice he doesn’t discuss them with his patients. The complainant wanted the Medical Board to discipline Rohan for his convictions, and claimed that there was a risk that Rohan would not provide proper medical care to all his patients.

The Medical Board pursued the complaint, presuming that it should be able to control what doctors say in their own time outside of work. When Rohan received the notification from the Medical Board about the complaint, he was under immense pressure and fearful for his career. Voluntarily, he undertook professional development courses on ethics and social media and proposed to cease social media posting on contentious issues.

The Medical Board didn’t think that Rohan’s proactive response was enough. The Board made Rohan undertake compulsory one-on-one re-education with an approved supervisor on the use of social media.

Rohan has never received a complaint from a patient. The complaint against Rohan was a clear ideological attack on his right to speak publicly about his religious convictions. The Board has effectively rewarded such activism and pushed Rohan into public silence about his faith for fear that he will lose his career as a doctor.