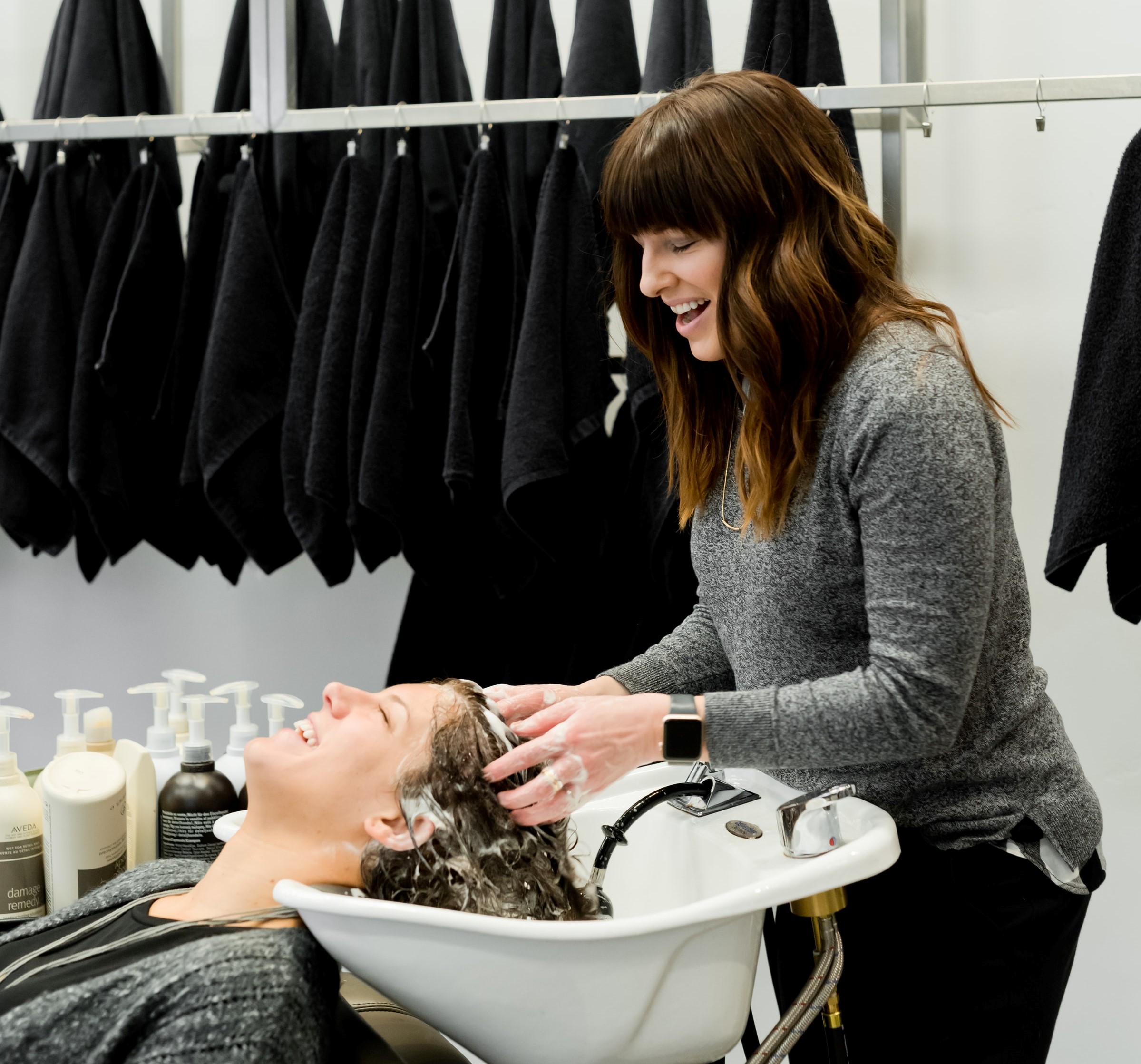 Lara* is a Christian sole trader and operates a female beauty salon. A transgender activist reported Lara to the Victorian Human Rights Commission accusing Lara of refusing to take a booking from a biological male who identifies as a woman. The complaint caused Lara severe distress and anxiety, almost forcing her to shut down her business.

Lara started her business exclusively for women in 2012. Considering the intimate nature of her service, she isn’t comfortable being alone with male clients and offers services to biological females only, in accordance with her convictions and for safety. Since 2017, Lara has experienced a disturbing pattern of harassment from activists because she provides a female-only service. She receives repeated phone calls asking for bookings by men identifying as women, and regularly receives a large number of negative reviews on Google and Facebook that attack her for not being inclusive.

A transgender activist made a complaint to the Victorian Equal Opportunity and Human Rights Commission in early 2021, about an alleged refusal of service back in early 2018. Lara’s salon was closed for the holidays at the time the activist complained she had refused a booking. The complaint was fictitious and deliberately targeted at Lara to harass her for only opening her salon to women.

Lara responded to the Commission and explained why she ran a female-only salon—she felt anxious being alone with biological males in her salon. She provided evidence of her long history of being harassed by activists. Despite this, the Commission tried to pressure Lara into accepting the transgender complainant. It was only after she went through lengthy discussions with the Commission to show that the complaint was targeted harassment that the Commission dropped its investigation.