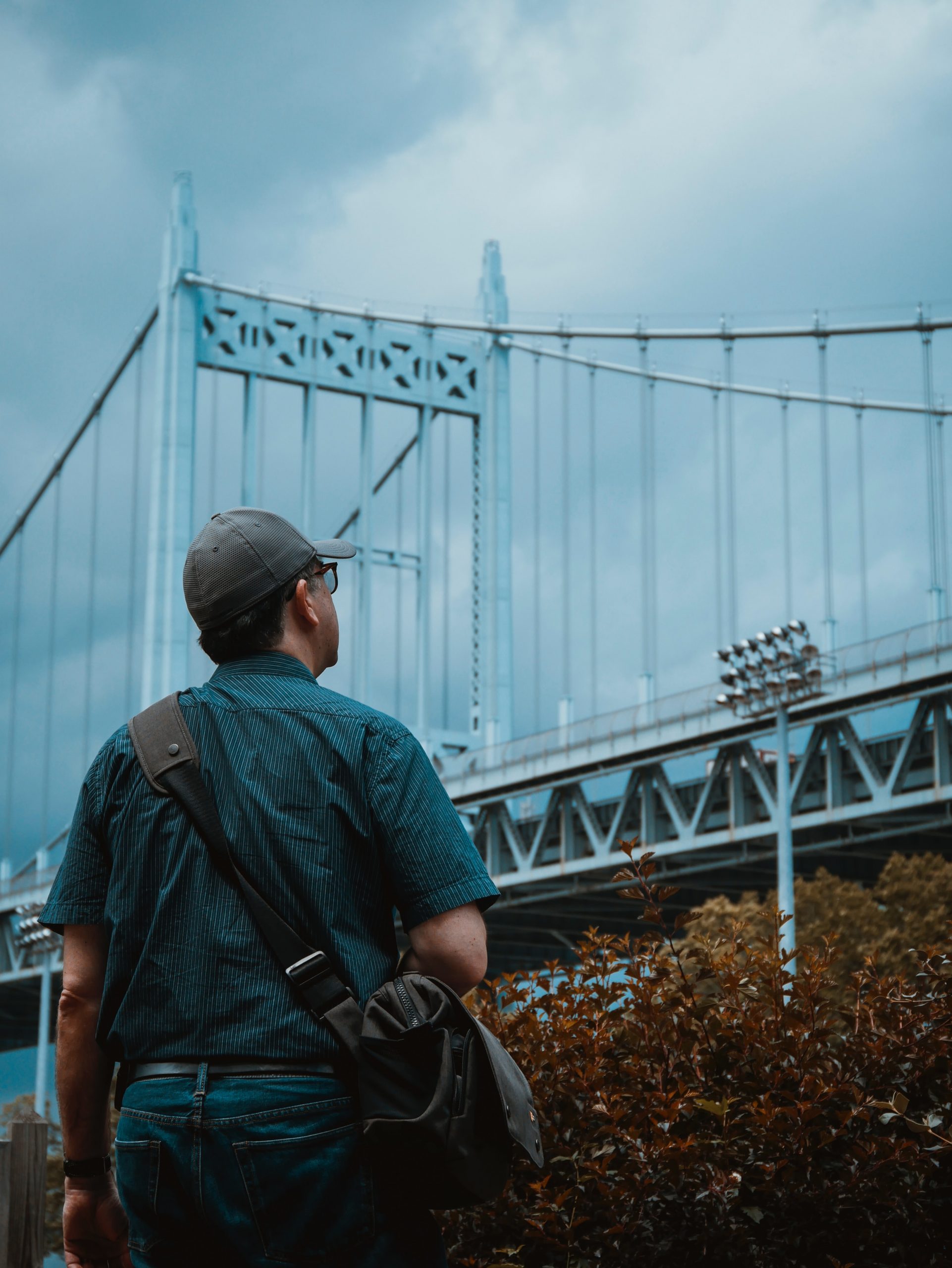 Jonathan and Sandra’s daughter Kate, was diagnosed in childhood with psychological instability and emotional trauma. In her early-20s, Kate announced that she now identified as a male and expected family and friends to do the same. Kate had openly admitted that from an early age she had fantasised about being a boy to emotionally escape from the trauma she felt in her childhood.  Given Kate’s psychological history, Jonathan and Sandra did not think it was a good idea to affirm what they believed to be a decision that would further jeopardise her mental and physical health, especially as Kate had made it clear that she wanted to go down the path of irreversible cosmetic surgery to mimic male anatomy. Kate’s parents were also committed Christians and believed that God created two sexes and that individuals cannot change sex at will. Because of these reasons, Jonathan and Sandra could not in good conscience affirm their daughter’s decision.

Because of their disagreement over affirming Kate’s assumed new identity Jonathan and Sandra found themselves frequently in conflict with Kate, who regularly accused them of harming her and pushing her towards suicide for not affirming her choice to identify as male.  Jonathan and Sandra found themselves in a heartbreaking position. They wanted to convince their daughter that they loved her, and told her this all the time, but could not in good conscience affirm her choices, as they thought they would be harming her in doing so and also that affirmation would violate their deeply held religious convictions about human identity.

Despite the fact that Kate had not lived with her mother and father for some time, in 2018 Kate lodged a Domestic Violence and Protection Order against her father, whom she accused of being “transphobic”. She accused him of violence against her in refusing to call her by her chosen male name and refusing to use her preferred gender pronoun. Kate also got her doctor to write a letter stating that Kate’s father was exacerbating her mental health issues by refusing to address her by her chosen name. Her doctor stated that he supported Kate’s violence order against her father.

It did not matter that Kate did not live in the same house as her father, rarely saw him, made no accusations against her father of threatening to do her any physical violence in her Domestic Violence and Protection Order, and had supplied text messages from her father with the application in which he told her that he loved her and wished the best for her. The application for the Order was accepted and Jonathan was summoned to appear in court.

This caused great anxiety to Jonathan and Sandra. Jonathan appeared in court at the required date but Kate withdrew the application on the day of the hearing and did not appear. The application for the Order was then dismissed. Jonathan and Sandra want only to be reconciled with their daughter to help her work through her mental health issues. They were dismayed that their daughter was able to make an application for a violence order against Jonathan. He had done her no violence, had threatened no violence, and his only alleged crime was not referring to his daughter by her preferred name and pronouns, something he felt he could not do because of his love of Kate and his love of God.