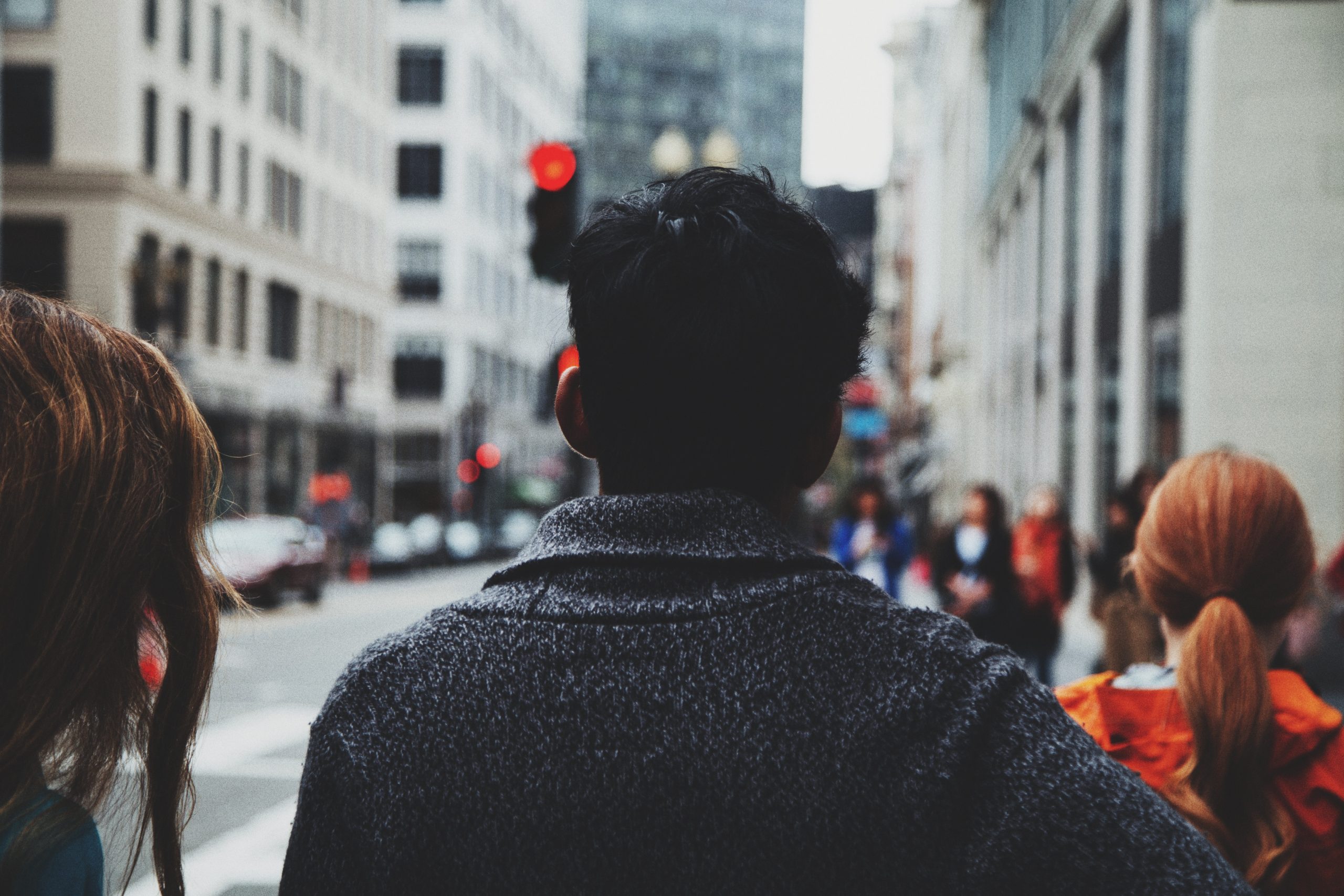 Ian Shepherd is a teacher in the NT who was subjected to a formal investigation by the Department of Education for his private social media posts about his religious beliefs after complaints by activists. The investigation was long and stressful for Ian, with the overarching threat of possible termination for his personal posts that linked to Christian news articles about same-sex marriage, sexuality, and gender issues. Ian has never been accused of discrimination or mistreatment of students. After legal assistance was provided, the Department of Education dropped its investigation.