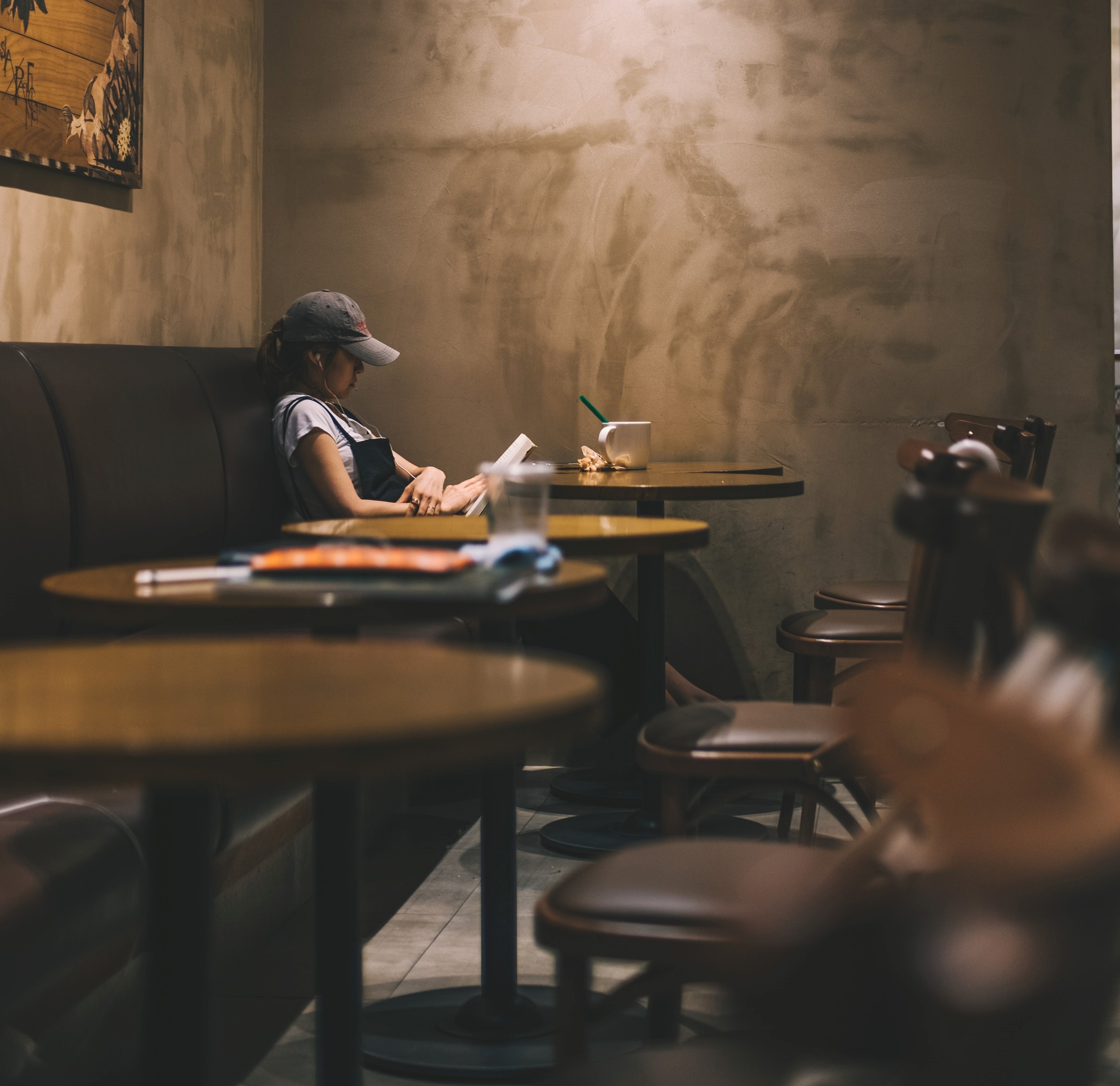 Hannah* is a committed Christian who was banned from a well-known capital city café for reading the Bible and praying with a friend over lunch.

In July 2020, Hannah and her good friend Michelle, who has autism, had lunch together at a local café. Servers at the café saw the two ladies reading the Bible and praying and assumed that Hannah was taking advantage of Michelle. When they went up to the counter to pay, the manager ordered Michelle outside and confronted Hannah, accusing her of “brainwashing” and told her never to come back to the café again.

Both women were very hurt. Michelle, who holds tertiary qualifications, particularly took offence at the assumption that she was vulnerable. Both women could have taken sex discrimination, disability discrimination and religious discrimination complaints to the ACT Human Rights Commission. Instead, they sought to discuss the matter with the café owners and staff members directly, arranging a meeting with the help of HRLA and resolving the matter. Hannah and Michelle received an apology and the café retracted the ban.