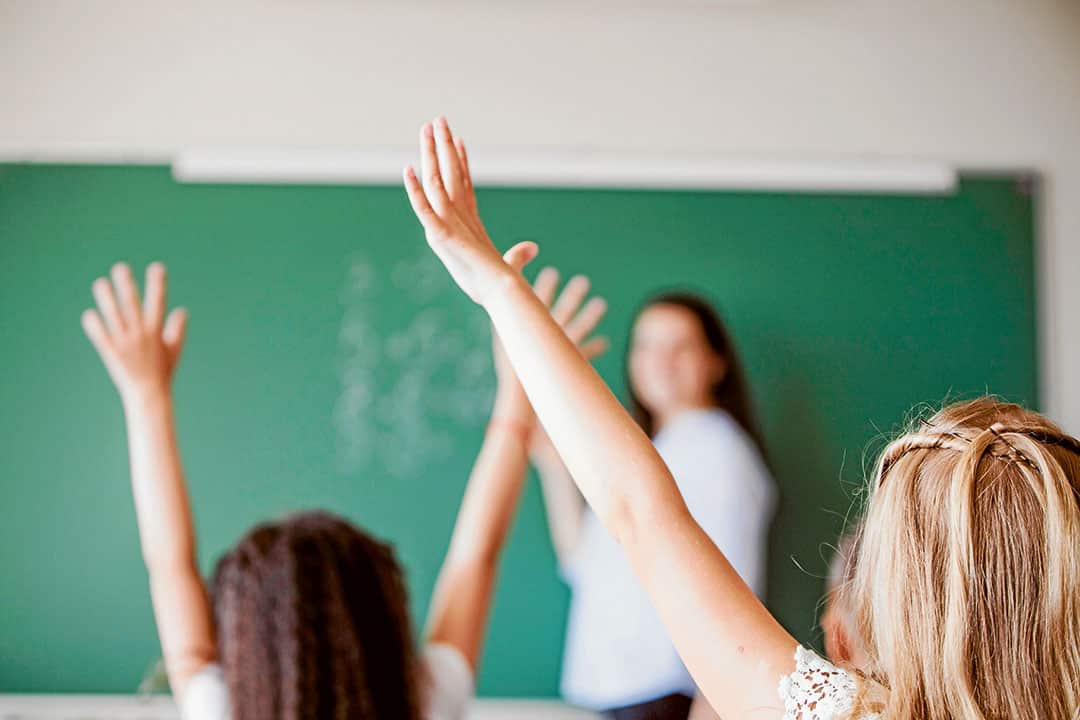 Ballarat Christian College was sued by Rachel Colvin, a former teacher, for discrimination. Mrs Colvin claimed that she was forced to resign as a result of discrimination after the College clarified the wording of its Statement of Faith in regard to marriage being between one man and one woman. The College strongly denied Mrs Colvin’s discrimination claim and sought to resolve the situation in accordance with its established policies and procedures. After mediation and to avoid further disruption and costs of legal fees, the matter was settled between Ballarat Christian College and Mrs Colvin. The College was able to reach the settlement without conceding any changes to its Statement of Faith or policies.