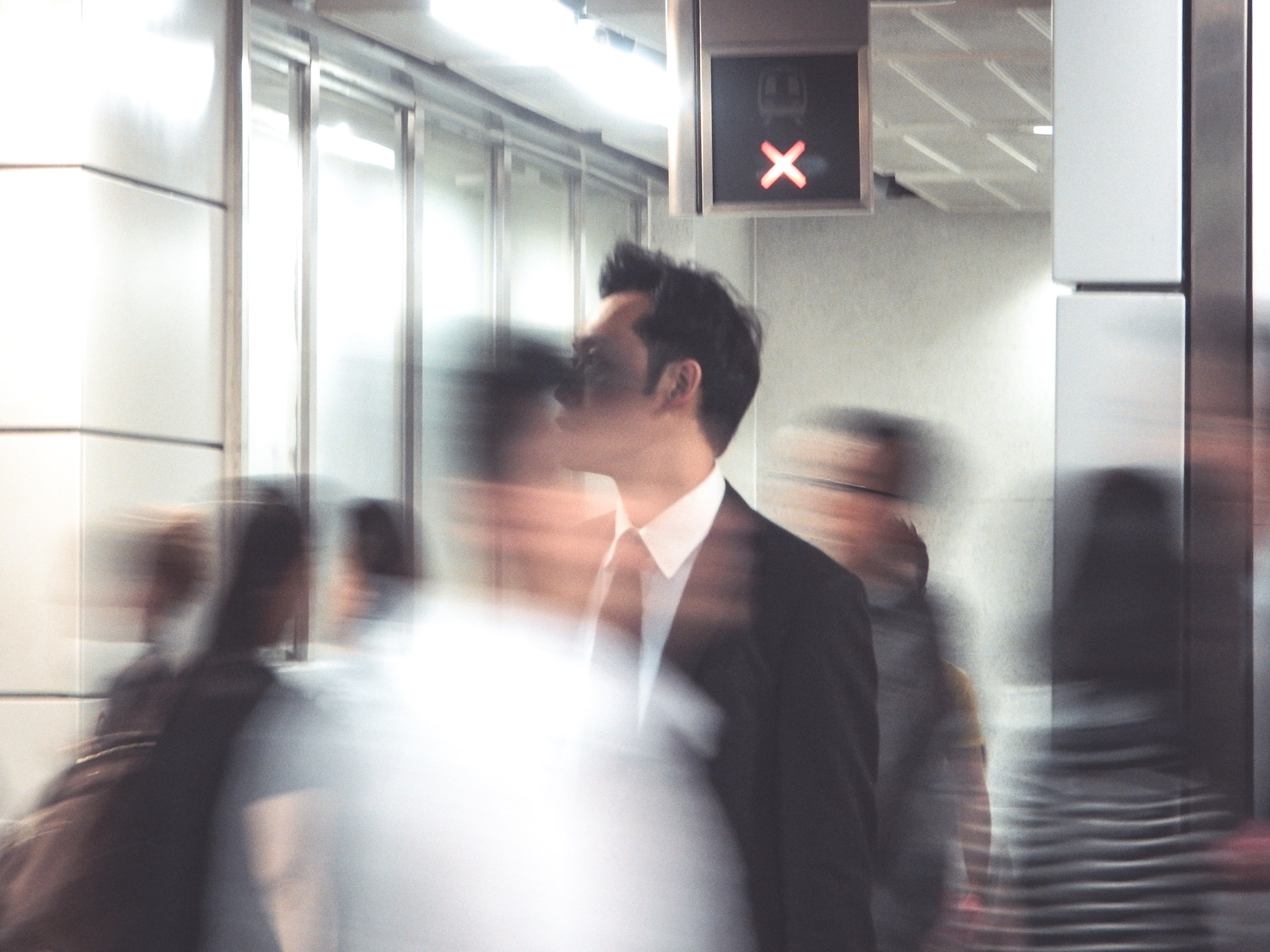 Andrew* grew up in Christian family and had a strong faith that throughout his life was a great source of strength and comfort. Like so many young Australians, Andrew was excited to start university and this new chapter in his life. As with most universities, his university of choice had a Code of Conduct for Students that affirms the right of “all students” to “feel safe to communicate various perspectives and views in an environment where freedom of expression is respected.”

One day he was talking to a fellow student who confided to him that she was feeling really stressed from the pressure of juggling work and university. He asked his friend whether he could pray for her on the spot. She agreed. Andrew prayed that God would help her deal with her stress and that she’d find peace. After Andrew prayed she told him that she was actually an atheist but really appreciated his gesture of care.

The following day Andrew was in a lecture theatre when a group of peers called out to him to come over. The student he prayed for the day previously was among them. One of his peers asked him hypothetically what he would do if his friend told him he was gay. Andrew was surprised at the question but answered saying that although he doesn’t agree with homosexual conduct he’d still love his friend and be a good friend to him.

Soon after this Andrew received an email from the university telling him that he had been reported for misconduct and that he had created an unsafe environment for other students. He was accused of creating an unsafe culture by challenging the beliefs of others by praying for them. Although the university’s Code of Conduct for Students says “people should be able to express and defend their views and beliefs,” Andrew’s conduct and views were deemed “unsafe”.

The university told Andrew that he was suspended and would be physically removed from the campus if he set foot on it while his suspension was active.  The suspension would also be placed on his permanent record. He was also told that in order to return to university he had to attend compulsory fortnightly counseling sessions to learn how to interact appropriately with his peers.

Andrew was shocked at the action taken against him by his peers and the university. At no point was there ever an accusation of misconduct other than that his act of prayer made for an unsafe environment. Andrew sought legal advice and the university eventually dropped the internal charges against him and removed the suspension from his record.

Andrew abused no one. He threatened no one. He mocked no one. He simply offered to pray for someone in distress, and answered a question when asked. The University Code of Conduct affirms the right of all students to feel safe to communicate their views. But after his experience, Andrew did not feel safe to do that any longer.