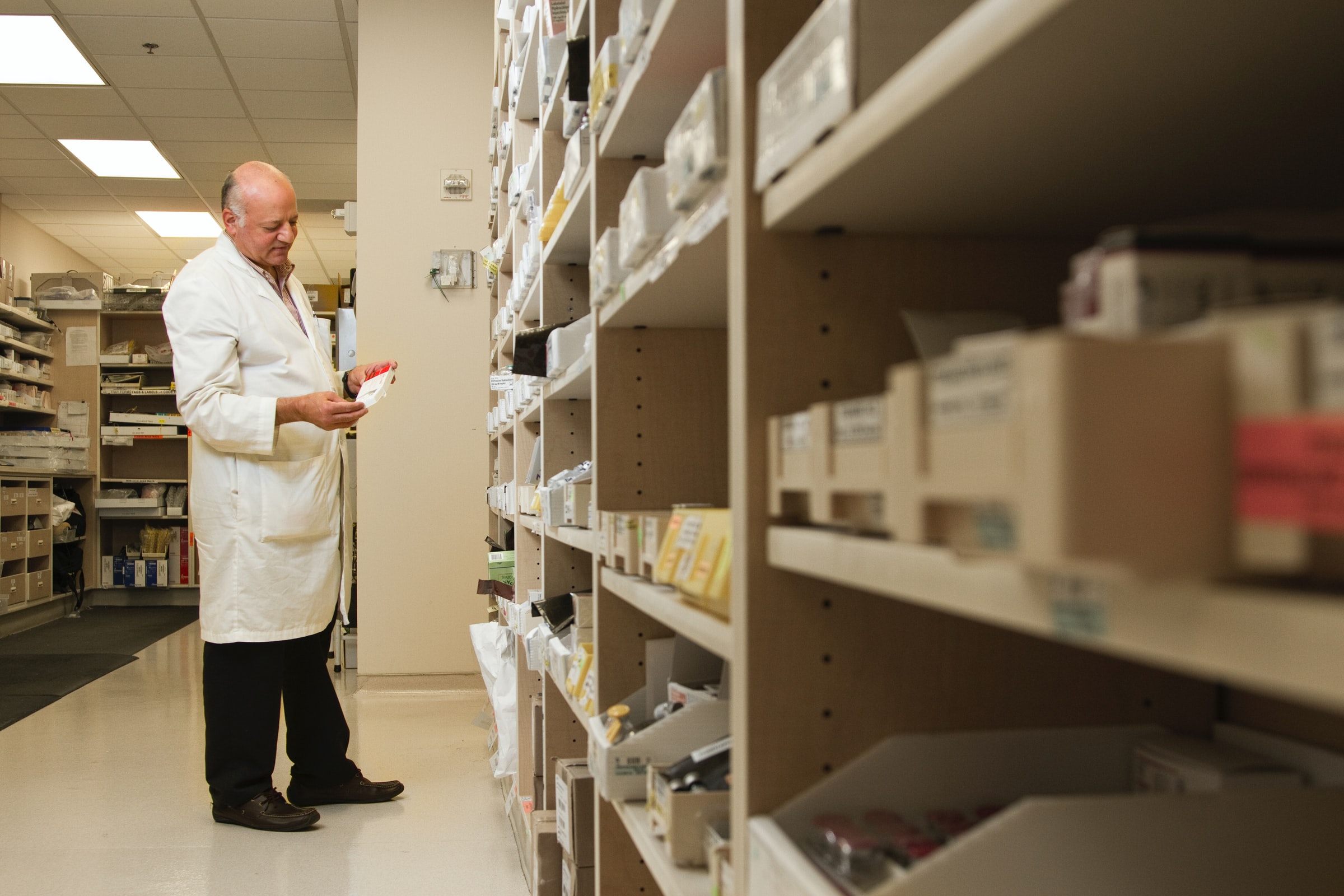 Tim* is a Christian pharmacist in Tasmania who faced potential disciplinary action because, as a matter of conscience, he did not supply abortion drugs in his pharmacy.

During a normal workday, a customer requested that Tim supply the “morning after” pill, an abortion drug. He informed the customer that his pharmacy did not stock this item and referred them to a number of other pharmacies that stocked the drug.

After the customer left, a junior staff member angrily confronted Tim and shouted at him that he shouldn’t be working at the pharmacy because of his beliefs and that he was discriminating against customers.

She reported him to the head manager of the pharmacy. Tim was called into a meeting with his boss. With advice from HRLA, Tim was able to resolve the issue without facing any adverse action. Tim was worried that he might lose his job over the incident and suffered significant stress and anxiety.

Tim did nothing wrong. Even if the pharmacy did stock the pill, he has the right to conscientiously object to providing abortion drugs. Tim is a good example of how Christians are facing increasing hostile opposition to their beliefs in the health professions and are finding it harder to practise consistent with their conscience.