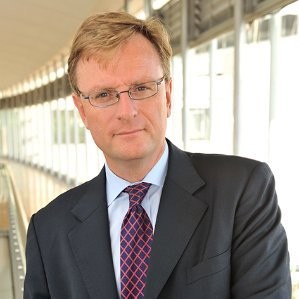 Mark Allaby is a senior executive of PWC who was targeted by LGBT+ activists in NSW. The activists lobbied PWC to force him to resign from the Board of the Australian Christian Lobby, an organisation that holds orthodox Christian views on marriage and gender. The activists objected to the idea that Mark should be able to hold a position on the ACL Board at the same time as working at PWC. PWC did not defend Mark against the attack. He felt that it was impossible for him to continue working at PWC with such visible and vitriolic attacks and stay on the ACL Board.