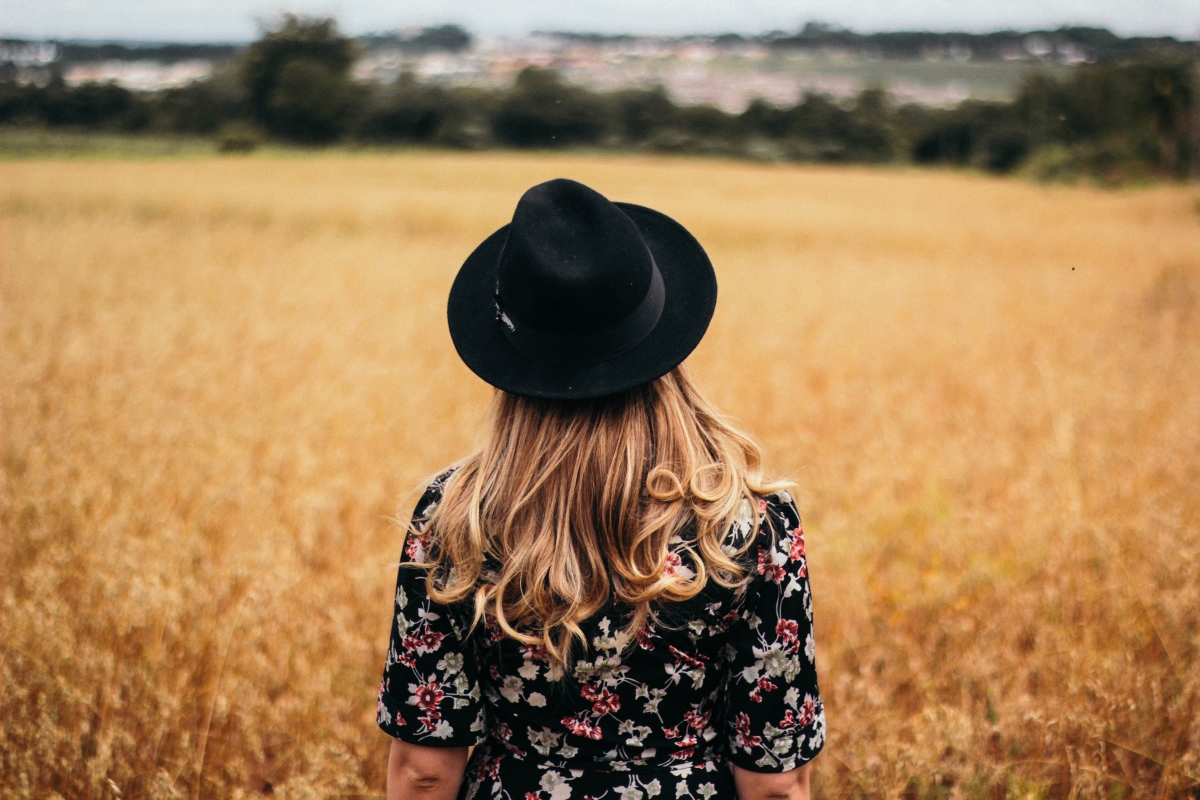 Madeline is a Christian who was an entertainer for a children’s party business in Canberra. During the leadup to the 2017 Same-Sex Marriage postal vote, Madeline posted on Facebook, ‘It’s ok to vote no’. When her employer saw the post, they sacked her alleging that she was homophobic and hurtful. Madeline’s employer not only fired her but publicly declared her dismissal on social media. During this time, Madeline suffered significant anxiety and stress. An enquiry by the Fair Work Ombudsman led nowhere and because there is limited legal protection against religious discrimination, Madeline had no real recourse against her employer.