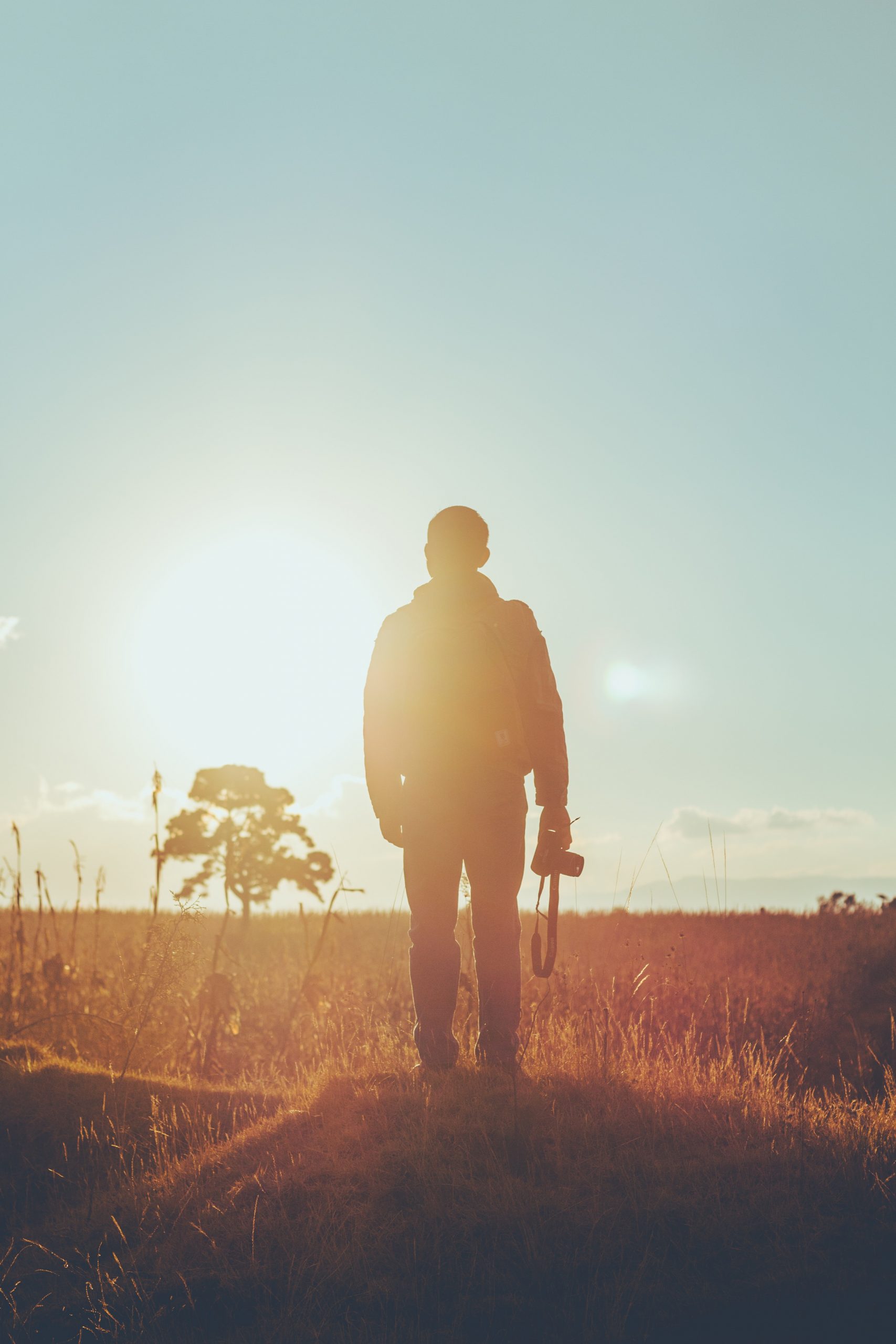 James* is a pharmacist in South Australia who feels conscience-bound not to dispense hormones to people who reject their biological sex and identify as transgender. James would refer biological men seeking female hormone prescriptions to other pharmacists in his pharmacy but faced hostility. James eventually quit his job and gave up his profession because of the risk of expensive and stressful anti-discrimination claims if he continued to follow his conscience.