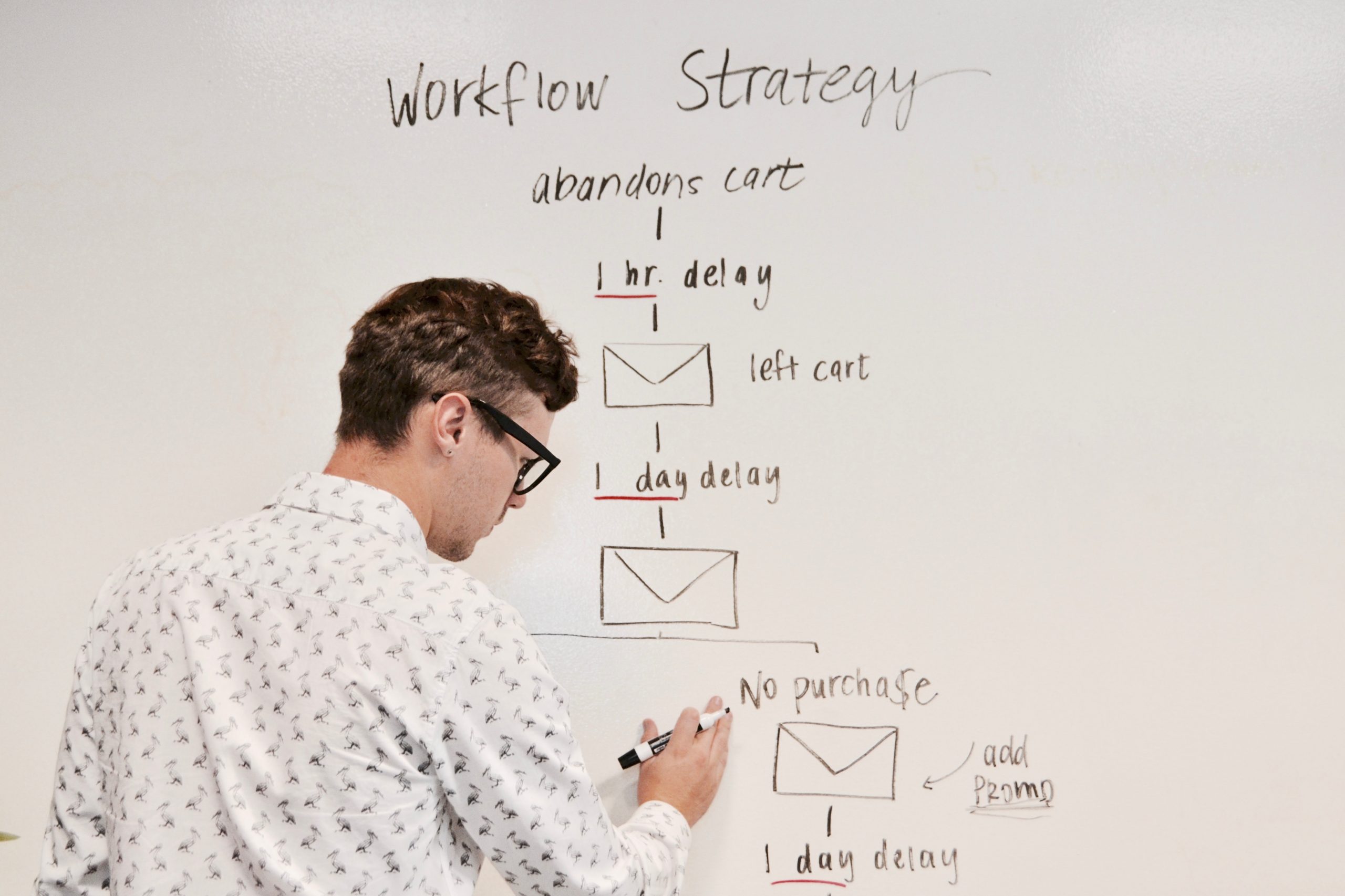 Henry is a teacher who was returning to the classroom after workplace stress leave on a part-time work placement. Like most schools in Australia, questions surrounding sexuality, gender, and religion are of great interest to teachers and students, and students often ask their teachers’ thoughts on the issues. One day during class, some of his students started a discussion during which they asked Henry about his Christian beliefs on transgenderism and homosexuality. Henry told the students that Catholic doctrine teaches that homosexuality is a disorder, and that there is only male and female, and that he agreed with these views.

Shortly after this exchange, Henry was called out of class by two senior staff members after a complaint was made. Henry was advised that it would be better not to discuss such sensitive issues with the students in the future because Henry was new to the school and the students did not know him well. Henry agreed to this. He was not reprimanded.

Some months later, on his return to the school after a holiday period, Henry was approached by a senior colleague and told that his role was terminated and he had to immediately exit the school premises. When Henry asked why he was being kicked off the school property his colleague simply told him that it was about the conversation he had with the two staff members some months earlier. Without warning or explanation, his teaching position at the school was terminated and he was marched off the premises. Henry was devastated and humiliated at this turn of events and called his school multiple times and wrote to the Department of Education for an explanation. No one from the school returned his phone calls.

Henry was given sparse information on the reasons he was suddenly ejected from the school premises, nor was he given any information regarding the decision-making procedures that led to his ejection. The school’s official complaints procedure for determining misconduct allows for the accused to answer any accusations. Henry was given no opportunity to defend himself. The school nonetheless refused to retract its decision. Because Henry was at the school on a return to work programme and was not a full-time employee, his options were limited.

Henry’s “misconduct” was simply that he responded sincerely and respectfully to students’ questions about the teachings of his religion regarding sexuality and gender. The school has offered no apology, nor has the misconduct ruling been removed from Henry’s record. This has been extremely traumatic for Henry and has added to his existing stress condition. To this day he has not returned to the classroom.