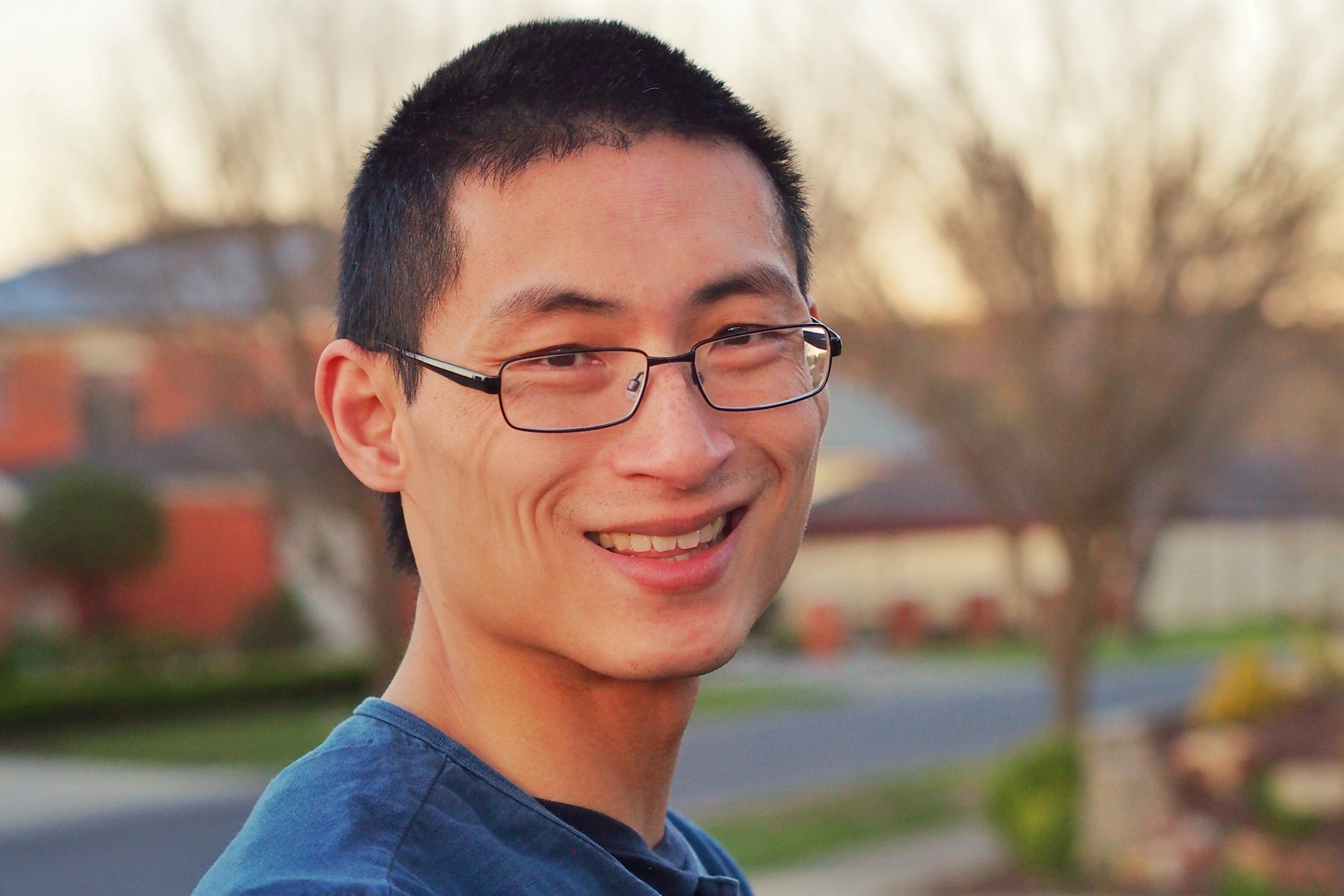 Dr Jereth Kok is a Victorian family doctor with over fifteen years of experience and an unblemished record of medical practice. The Medical Board received two anonymous complaints about Dr Kok’s personal social media posts about same-sex marriage, transgenderism, radical feminist theory and various conservative political issues. The complaints were not made by patients.  Despite Dr Kok never receiving a complaint of discrimination or differential treatment from any of his patients, the Medical Board exercised emergency powers to investigate over ten years of his internet history and pick out potentially offensive comments. The investigation was conducted over 3 months without Dr Kok’s knowledge and he was given a week to provide his defence.

The Medical Board suspended Dr Kok’s registration to practice medicine on the basis that it was in “the public interest”. Dr Kok appealed to the Victorian Civil and Administrative Tribunal, and whilst the Tribunal acknowledged that “No evidence was placed before us to show that in his actual practice Dr Kok has not endeavoured to protect and promote the health of individuals and the wider community,” it upheld the decision to suspend Dr Kok pending the final outcome of the investigation. Dr Kok has been suspended since August 2019 and will remain prohibited from practicing until the Medical Board finally brings the matter to trial where his medical license may be struck off for good.