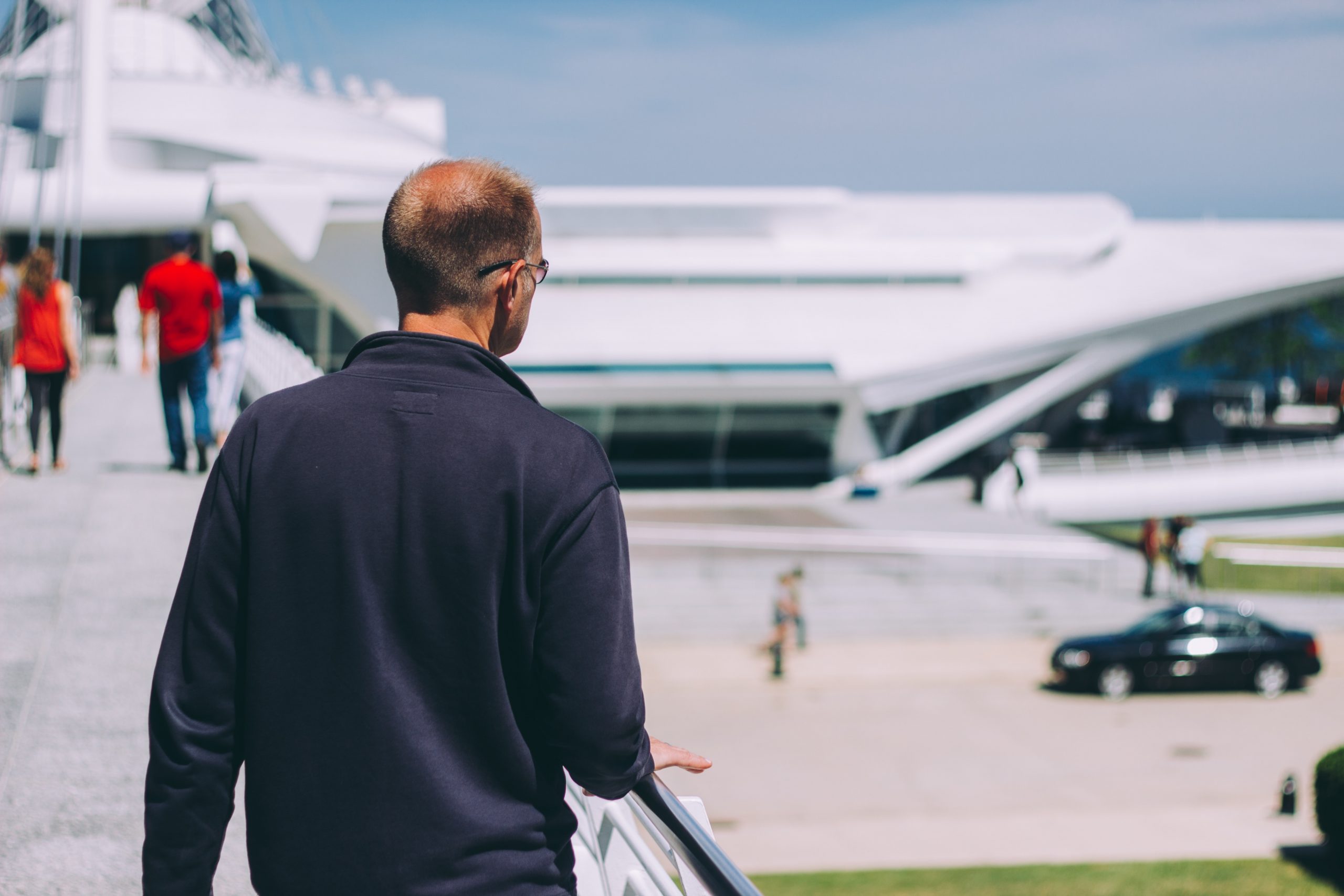 David Gee is a street evangelist and Campbell Markham is a pastor who were subjected to an anti-discrimination claim under s17 of the Tasmanian Anti-Discrimination Act by an activist for expressions of traditional Christian beliefs in street evangelism. Mr Gee had disputes with the complainant leading up to the claim and the complainant had given an undertaking to the Magistrate’s Court not to harass Mr Gee. The Tasmanian Commission accepted the claim despite it being vexatious. Gee and Markham were put to significant time and expense to answer the claim, which was eventually dropped by the activist complainant after Gee and Markham sued the Commissioner in the Supreme Court.