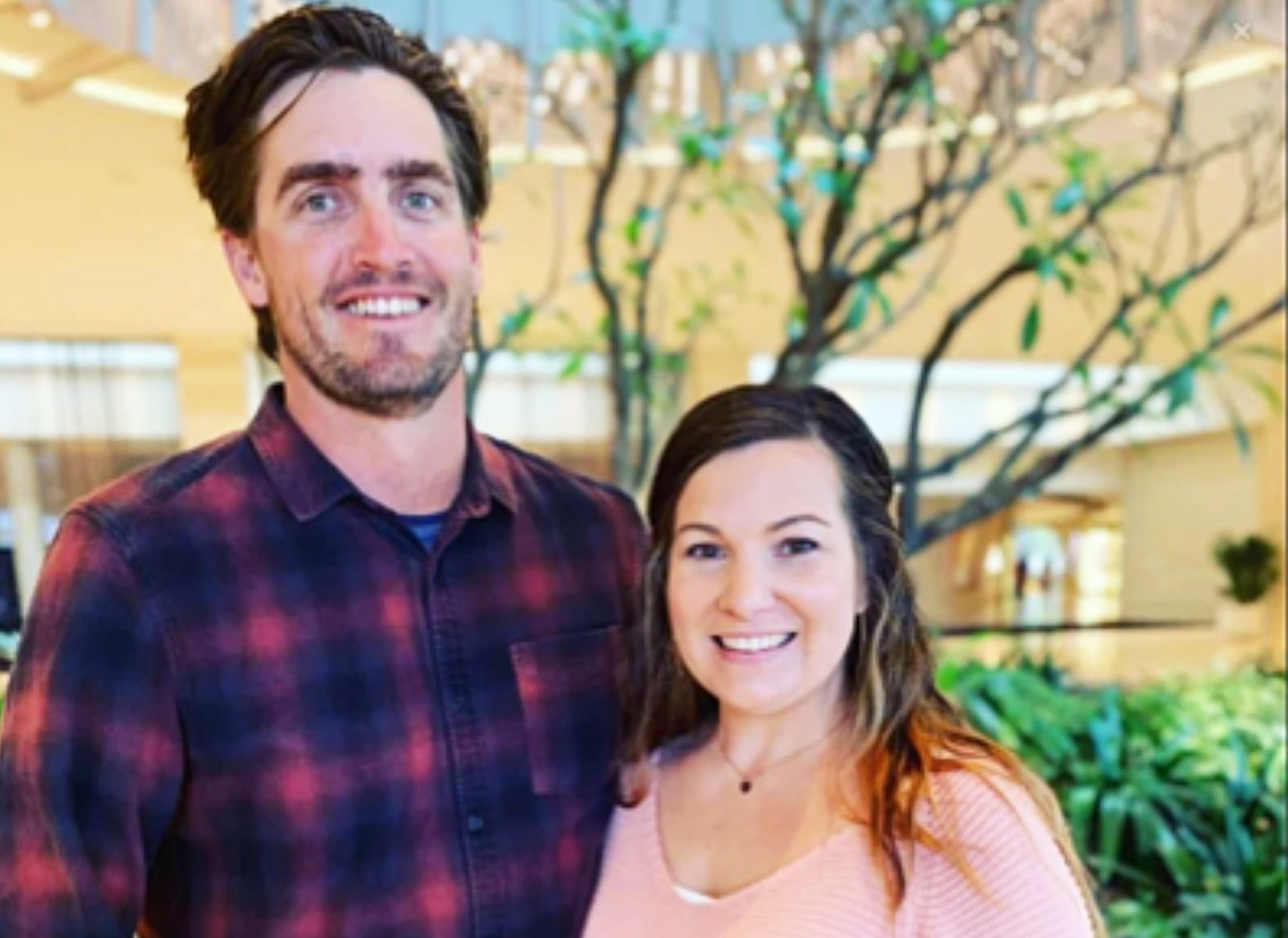 Byron and Keira Hordyk love children and have three children of their own. As committed Christians, they are always looking for ways to be of service to others. Knowing that so many children are born into unstable and dangerous households, they desired to give to other children the same love and stability their own children enjoyed. They wanted to become foster parents. There is a desperate need for foster parents in Australia, with so many children needing refuge from abusive and unstable homes. Their religious commitment meant that they had lots of support from other families that they knew through their local church. Their foster children would not just obtain the benefit of a loving family but also a loving community.

In January 2017, the Hordyks approached the foster agency Wanslea to start the application process. Because of the ages of their own children, they applied to provide temporary foster care for children between the age of 0-5. Initially, Wanslea considered that the Hordyks’ were a potentially fit household for foster care. Then the formal assessment process began. The Hordyks’ went through an assessment process with two Wanslea social workers where they were interviewed and assessed against various competencies for fostering. Part of this process involved the social workers asking a range of hypothetical questions about parenting, including case studies about how they would respond to a foster child who identified as LGBT.

Being Christians, the Hordyks believe that God’s plan for sexuality is within marriage between a man and a woman. During the assessment from May and June 2017, they spoke openly about their Christianity with the agency. As the issue of sexuality arose in the interviews the Hordyks told Wanslea that they believed homosexuality was a sin but assured the foster agency that they would never reject a foster child of theirs who expressed same-sex attraction. They were also happy to concede that placing a child with sexuality issues to them would probably not be a good fit. The Hordyks did not think this would be a problem as foster agencies routinely consider the culture and religion of the host family when determining whether a particular foster child is a good match or not.

The Hordyks never dreamed that their religious convictions would be an issue because they specified that they would only want children aged between 0-5 years old. How many parents of 0-5 year-olds have had to deal with their children’s sexuality?

After hearing their views on homosexuality, Wanslea terminated the Hordyks’ application to be foster parents, telling the Hordyks that they failed to provide a “safe” environment for a child. The Hordyks were devastated. They had created a loving and stable household for their own children only to be told that they could not provide a “safe” household for a foster child in desperate need of the very love and support their home would offer.

Wanslea rejected the Hordyk’s request for reconsideration on the basis that their religious convictions could easily be accommodated. The Hordyks continue to provide a loving and stable home for their own children and have taken Wanslea to the State Administrative Tribunal for violation of the Equal Opportunity Act 1984 (WA).

In the meantime thousands of Australian children trapped in family situations of horrible abuse and deprivation, desperate for the very love and stability that the Hordyks could provide are denied it, because of the traditional views that the Hordyks and many other Australians hold.